Paige Brown is the 62nd Mayor of Gallatin, Tennessee. Since January 2015, she has been passionately serving more than 35,000 residents of the city where she was born and raised. She brings the values of faith and kindness while working constructively with her colleagues, local business, and community leaders to advance practical, forward-thinking solutions to pressing city issues.

A graduate of Gallatin High School and honors graduate of Florida State University, she worked as a news reporter and anchor in Florida. Upon her return to Tennessee, she worked for several shows on The Nashville Network in various roles including reporter, producer and talent. She then worked 11 years for NewsChannel 5 in Nashville, Tennessee. While producing breaking news in 2005, Brown witnessed the devastation of tornadoes that ripped through parts of her native city. That event helped cement her desire to find a way to serve Gallatin more directly. In 2006, she became the Executive Director of the Gallatin Area Chamber of Commerce. Under her leadership, the Gallatin Chamber increased membership and member participation, established numerous new events and created innovative marketing and networking opportunities.

In 2010, she was elected as a Sumner County Commissioner representing the 6th District, an office she held for four years until running for Mayor of Gallatin in 2014.

One of the mayor’s best-loved accomplishments can be found on the cover of November’s Reader’s Digest, where Gallatin was named the “Nicest Place in America.” The special edition highlighted Gallatin as an epicenter of community spirit and trust and was distributed to millions of readers all over the world.

Brown is an advocate for oncology research. She served six years on the Board of Governors for the Leukemia & Lymphoma Society and served three terms as a Food & Drug Oncology Drug Advisory Committee Patient Representative. She has been featured in stories for Glamour Magazine, PBS and local news, has addressed groups around the world, and has lobbied for healthcare related legislation in Washington.
/QuickLinks.aspx 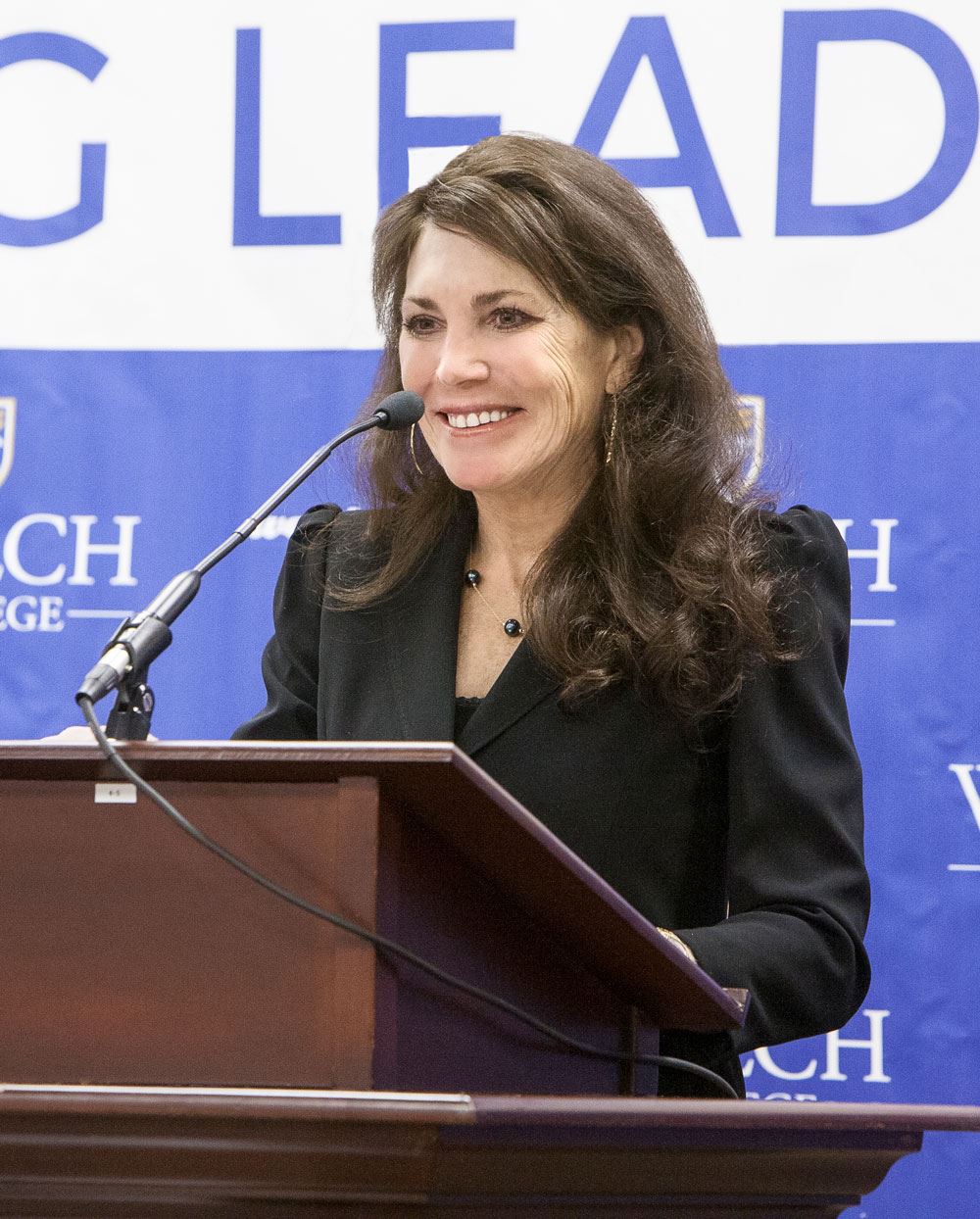