The City of Gallatin was awarded 2nd place for a branding campaign by the National Association of Government Communicators during an awards ceremony last week in St. Louis, Missouri. The branding and marketing package was the result of a collaboration between North Star, the city and the Gallatin Area Chamber of Commerce. Since its debut at the end of 2016, the branding campaign has been used in social media, signage, advertising and the city’s new website.
Posted on 6-19-2017 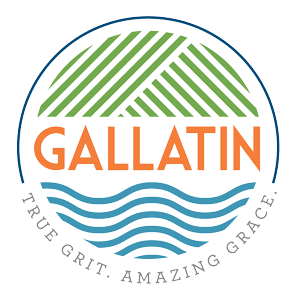 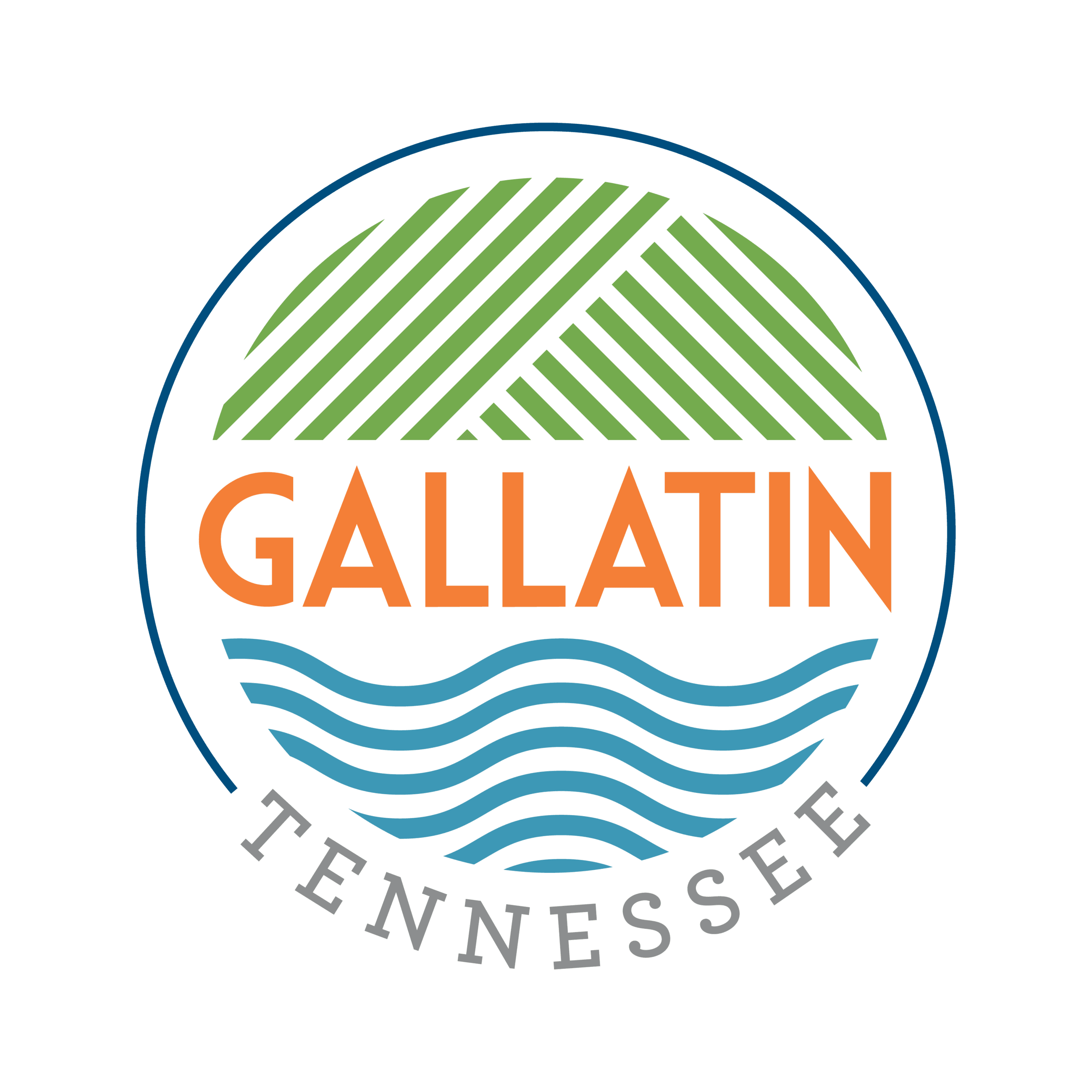 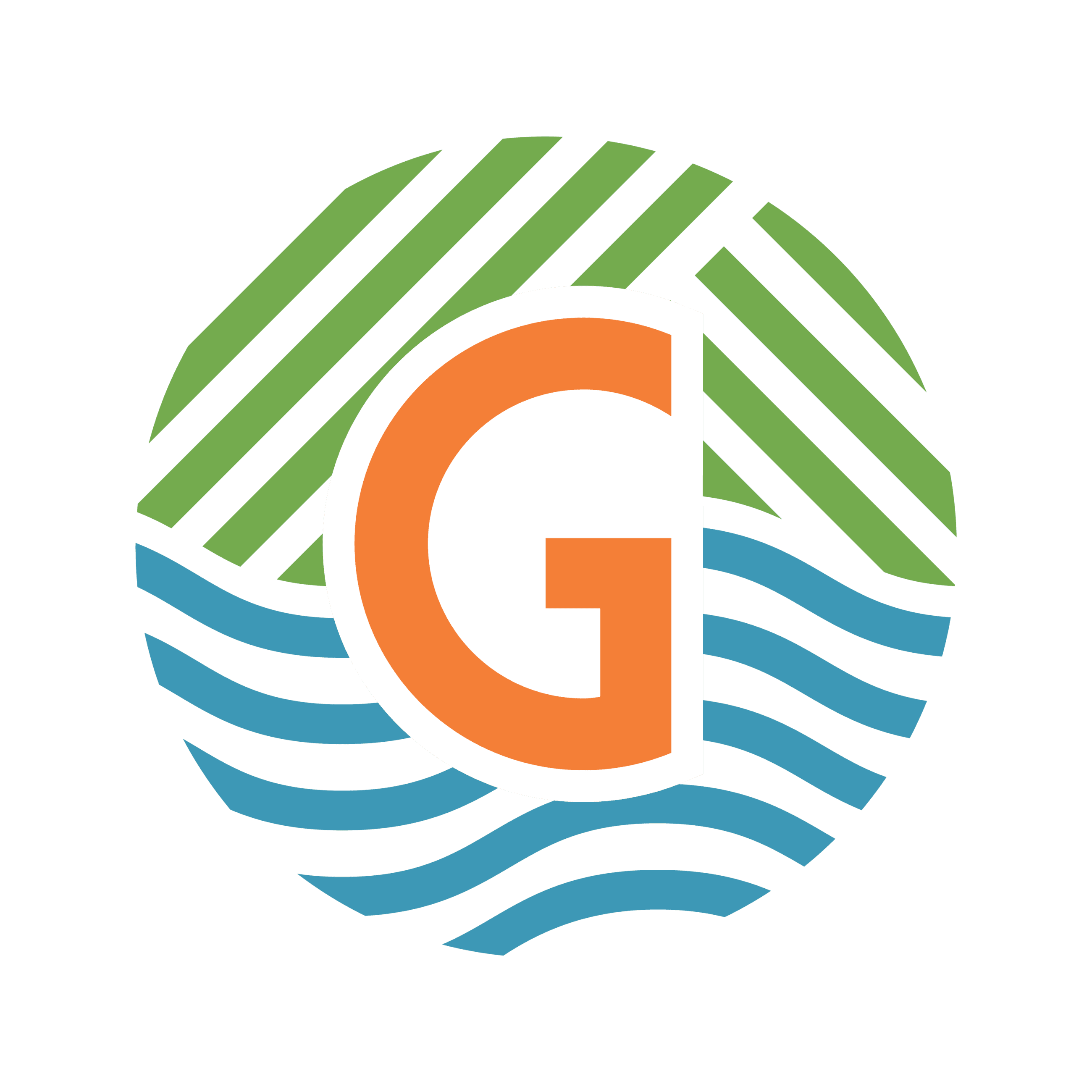 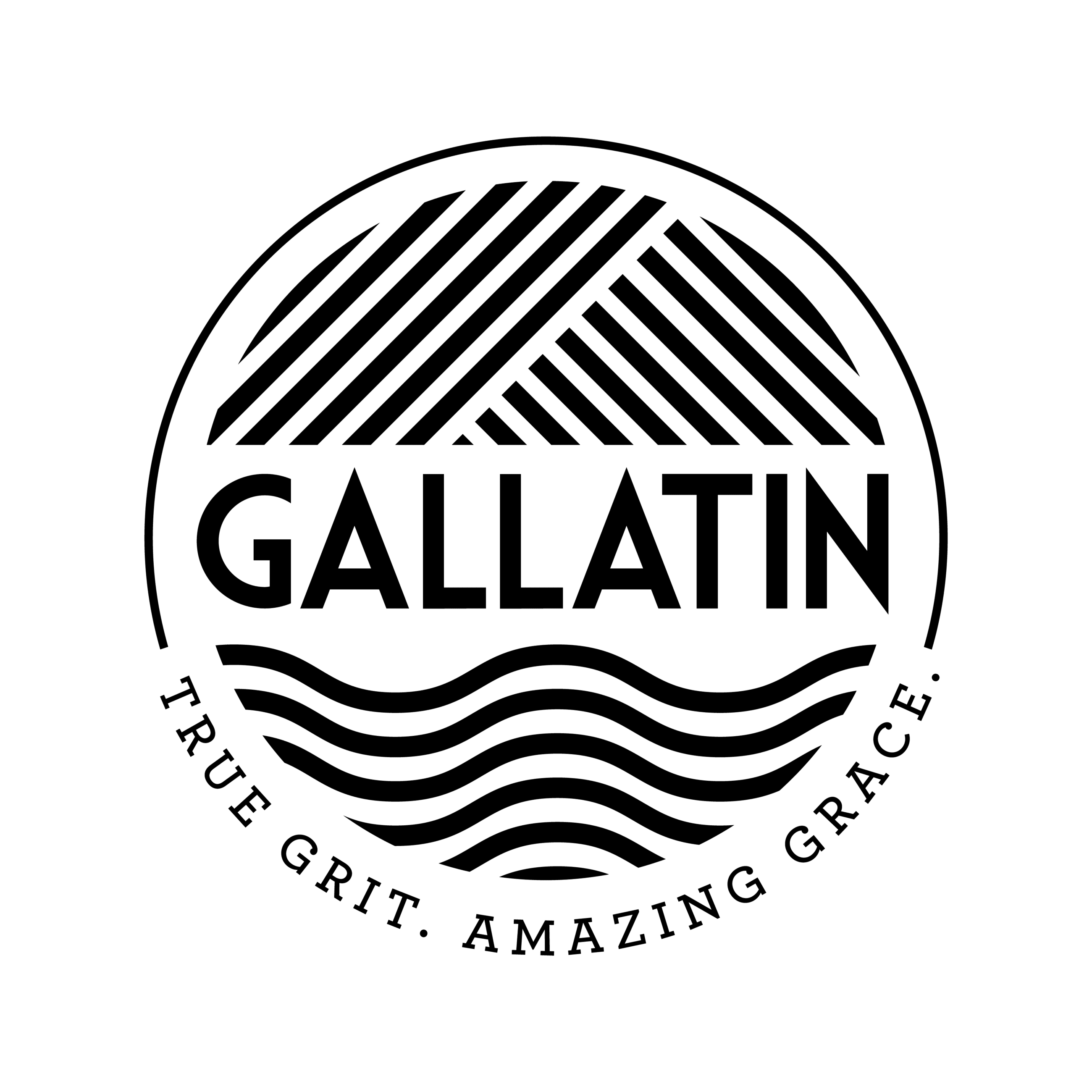 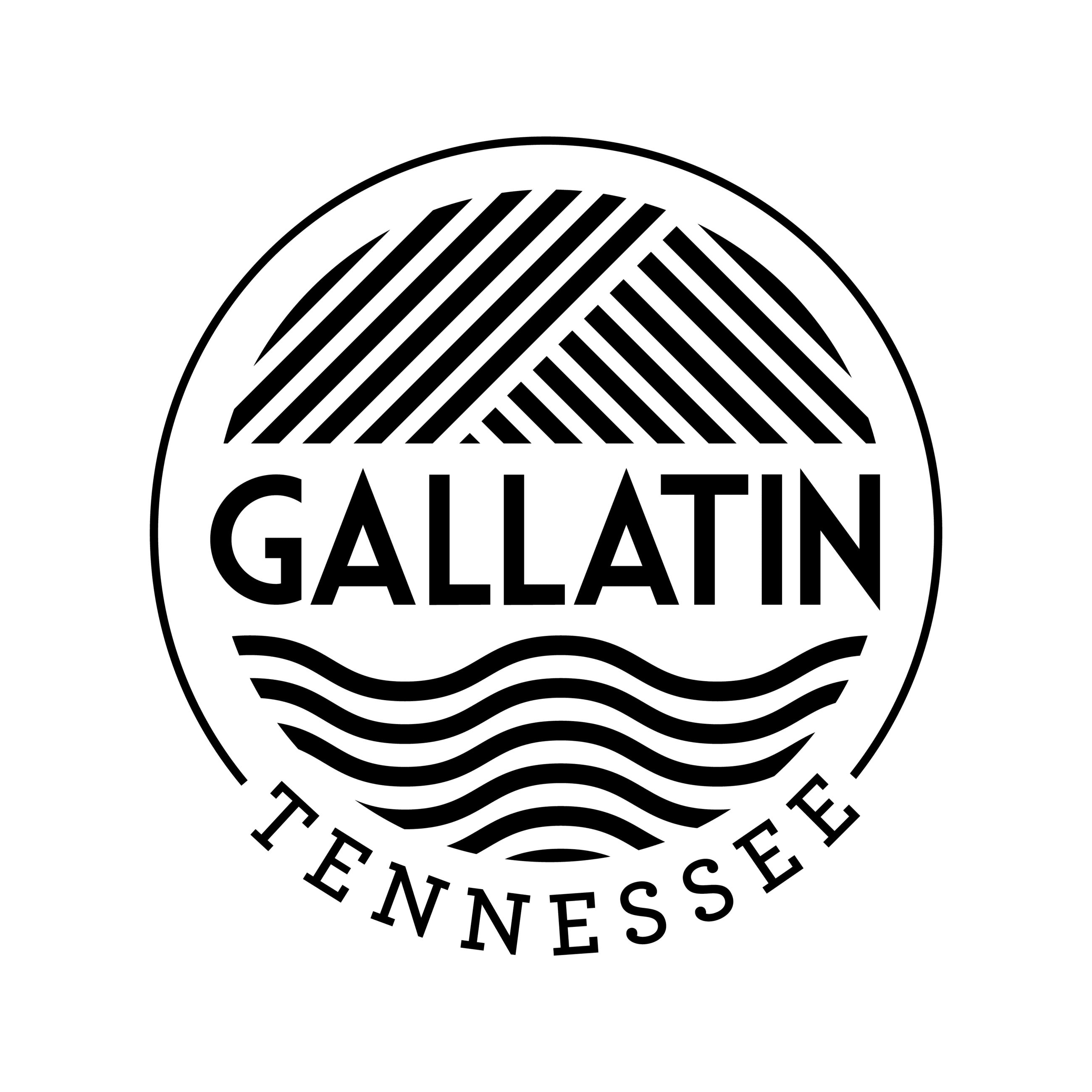 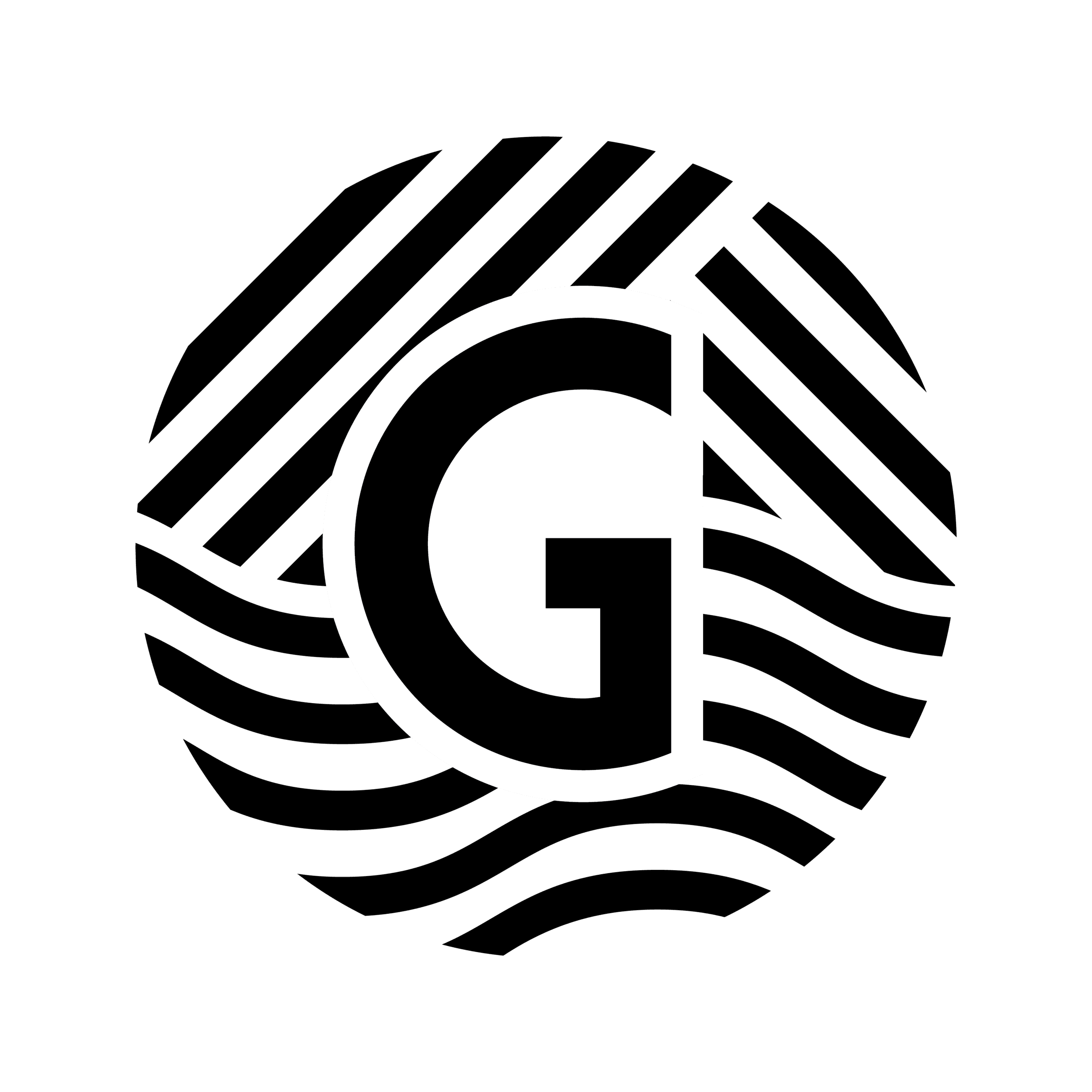 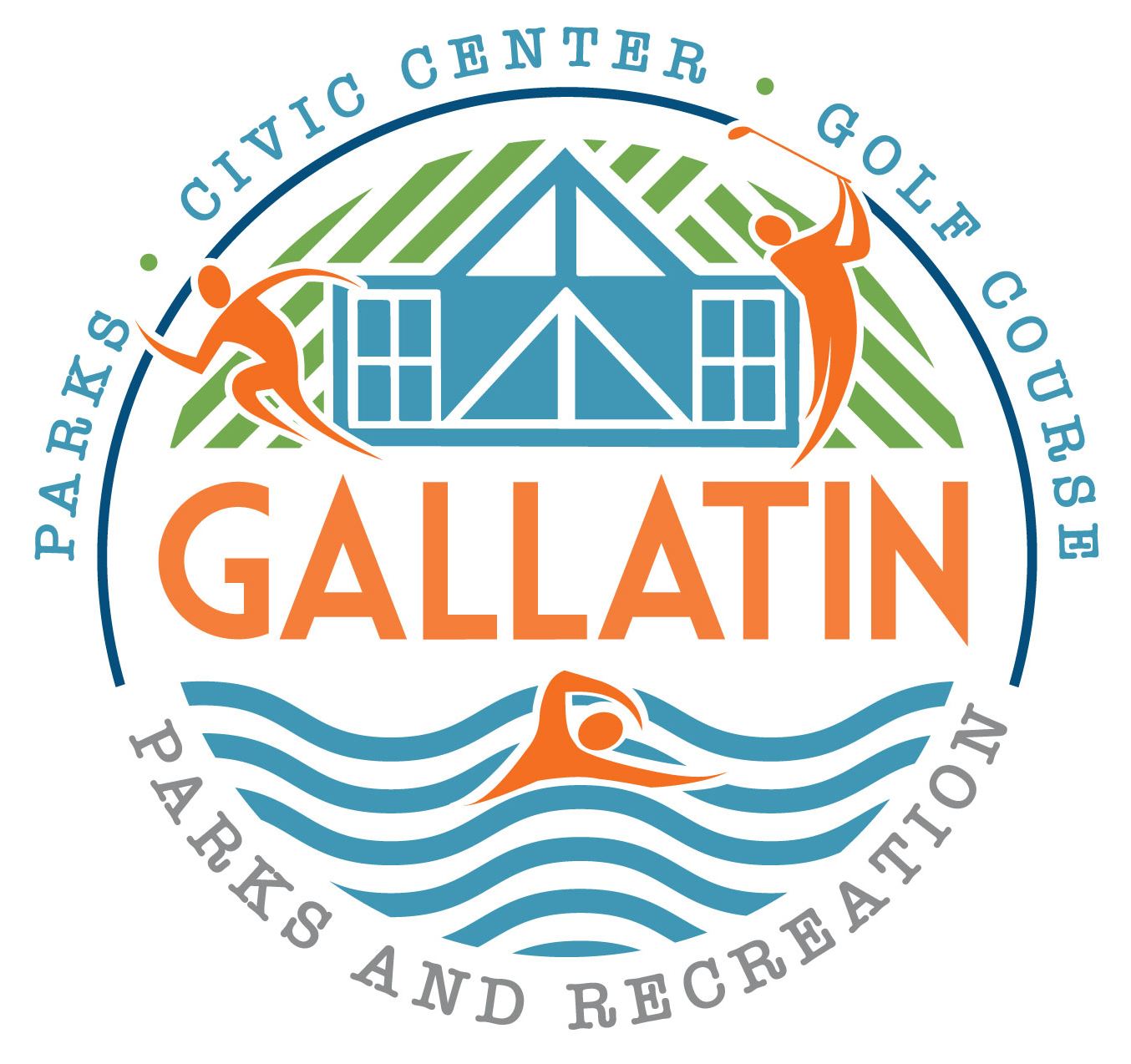 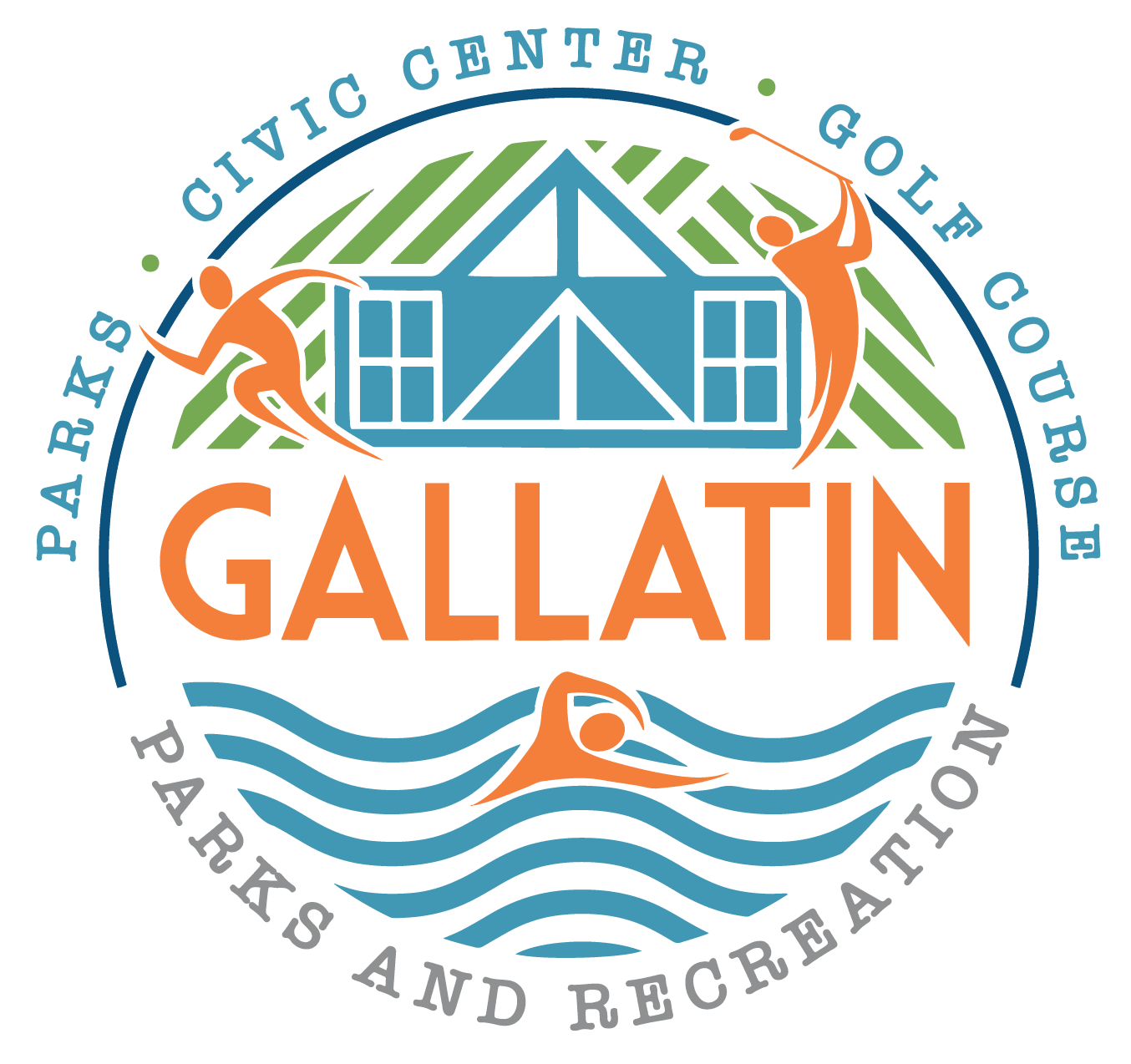