11/4/2020 The City and their Consultants, Civil Environmental Consultants, are currently walking down our streams and conducting Visual Stream Assessments. These assessments are performed to observe and document the condition of the stream and stream banks and report and remedy any pollution we may see entering the creeks. 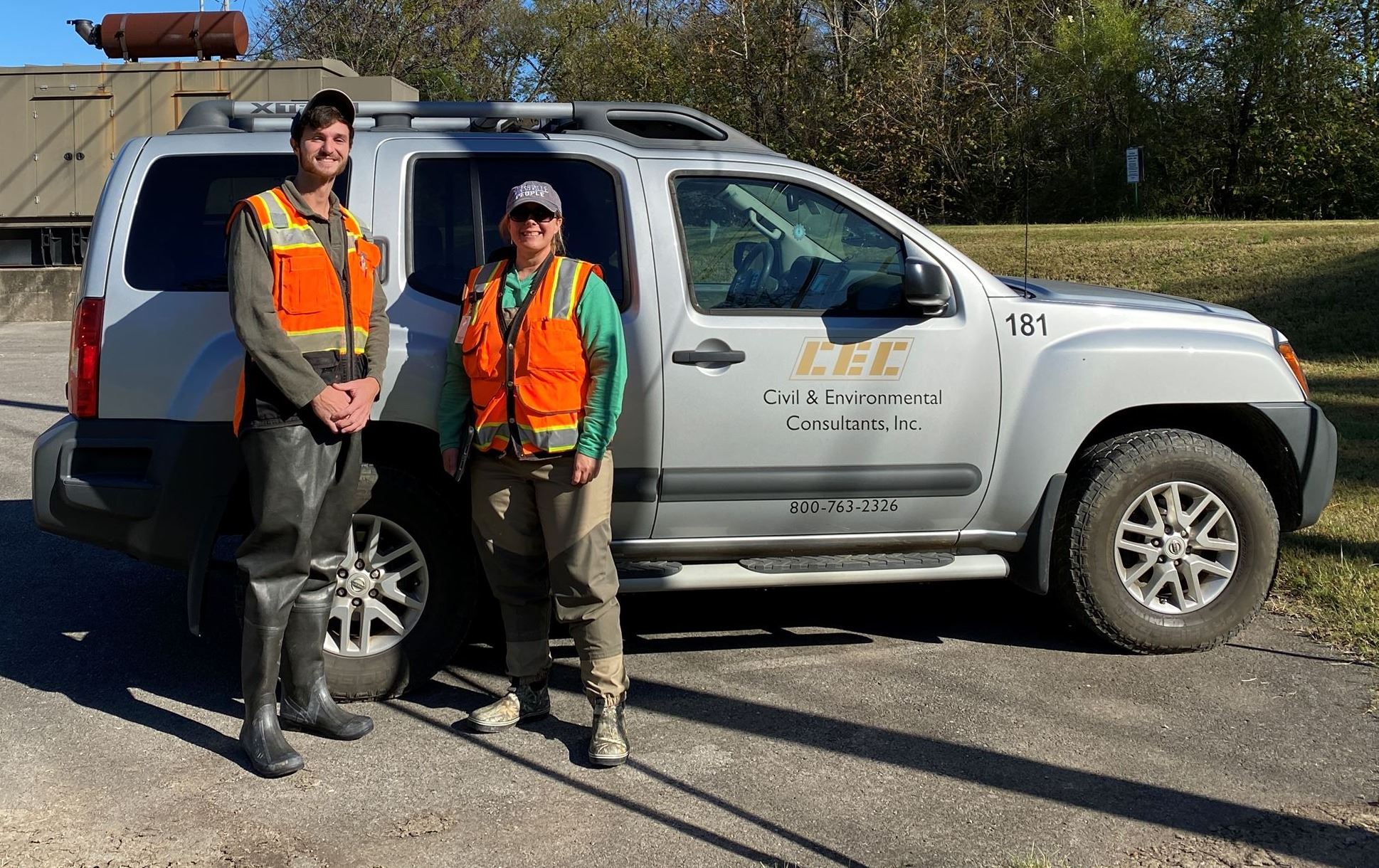 The Engineering Division through our Stormwater Management Program is responsible for multiple components of a program that addresses both water quantity and water quality issues such as:


You can view the City of Gallatin's Stormwater Ordinance here.

Unlike sanitary sewer systems, the storm sewer system does not lead to a treatment plant. It carries stormwater runoff directly into the Cumberland River, Old Hickory Lake, and other neighboring water bodies within the city limits.

In addition to drainage issues, the rain that falls on our streets, houses, driveways, parking lots, buildings and other impervious surfaces runoff and carry pollutants such as sediment, oil, gasoline, pet waste, trash, and heavy metals. When waste is placed in a catch basin, street or a waterway, it is the same as dumping it right into our creeks, streams and lakes as that is where the city's storm sewers discharge. Even yard clipping and leaves can lead to the loss of water habitat and kill fish.

The City of Gallatin is covered under a Phase II Municipal Separate Storm Sewer System (MS4) permit. This is a federal permit that is administered statewide by the Tennessee Department of Environment and Conservation. In Tennessee, the Phase II program affects over 100 cities and counties by requiring them to develop, implement, and enforce a Stormwater Management Program to manage the quality of stormwater runoff from the storm sewer systems.

The City of Gallatin is required to develop, implement, and enforce a Storm Water Management Program (SWMP). The focus of the SWMP is to describe how the MS4 will reduce the discharge of pollutants from its sewer system through the following program areas:
Every citizen, developer, small business owner, and visitor can do their part to minimize their pollutant impact within the City of Gallatin.

In growing cities like Gallatin, problems arise from uncontrolled stormwater runoff. Development and inadequate drainage systems increasingly compound problems associated with moderate to significant rainfall. Stormwater runoff from these rainfall events accumulate in many areas of the city, causing nuisance flooding and possible threats to public health and safety. The City's Engineering Division works with developers to make sure new projects accommodate storm water drainage, and the city's Public Works Department is charged with maintaining the city's existing drainage systems.