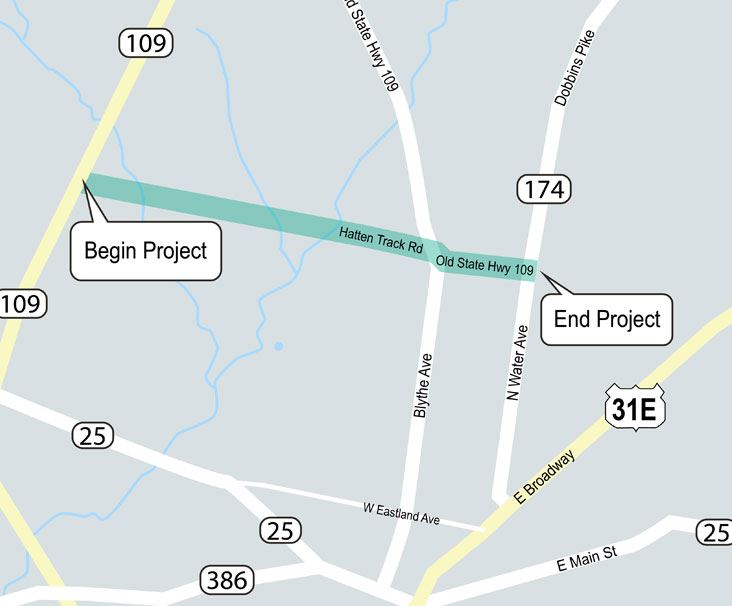 The finished project created a corridor between U.S. 31E and SR 109N and other major roads by extending Albert Gallatin Avenue west from Dobbins Pike to a new interchange at S.R. 109 between Old Highway 109 North and Red River Road. 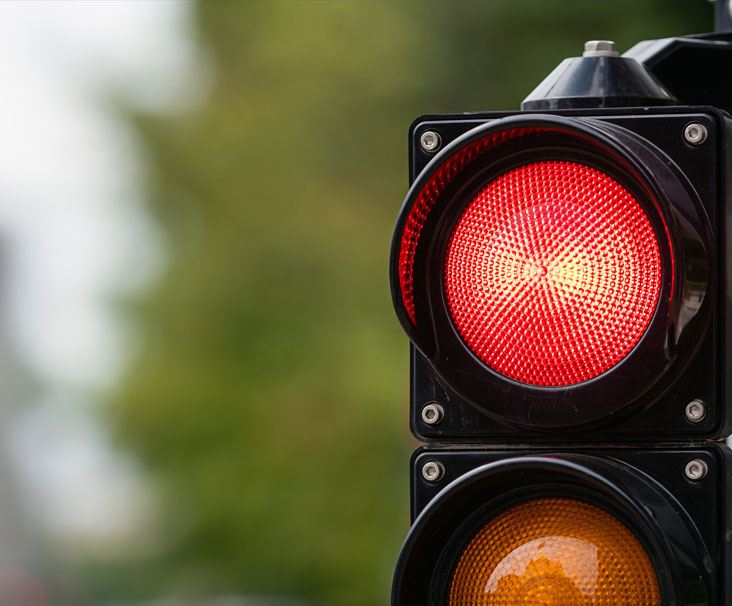 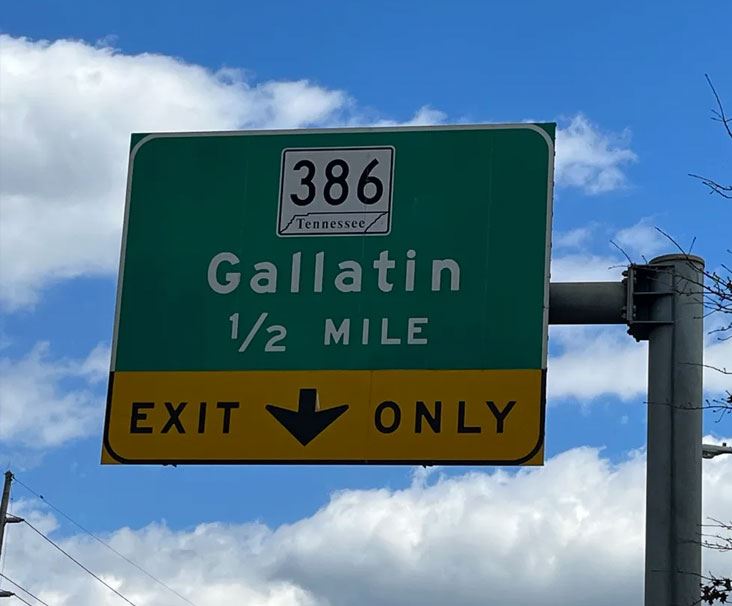 On Tuesday, city council members approved on second reading $45,000 for construction of a signal at that intersection. A study was conducted in 2021 to determine the need for a traffic light. That study came back, saying the signal was marginally warranted.
According to data provided by the Gallatin Police Department, there have been more than two dozen documented traffic crashes at that intersection since the realignment in 2018.
Within a month that project is expected to be under contract. Tuttle said earlier this week it will likely take at least seven to eight months to complete the project, which puts the estimate for installation next spring.

SR 386 EXTENSION COMING CLOSER TO FRUITION
According to the Tennessee Department of Transportation (TDOT), the estimated $111.8 million project is planned to extend SR 386 at Long Hollow Pike with an overpass leading directly to SR 109; lessening the bottleneck that occurs every day during rush hour. 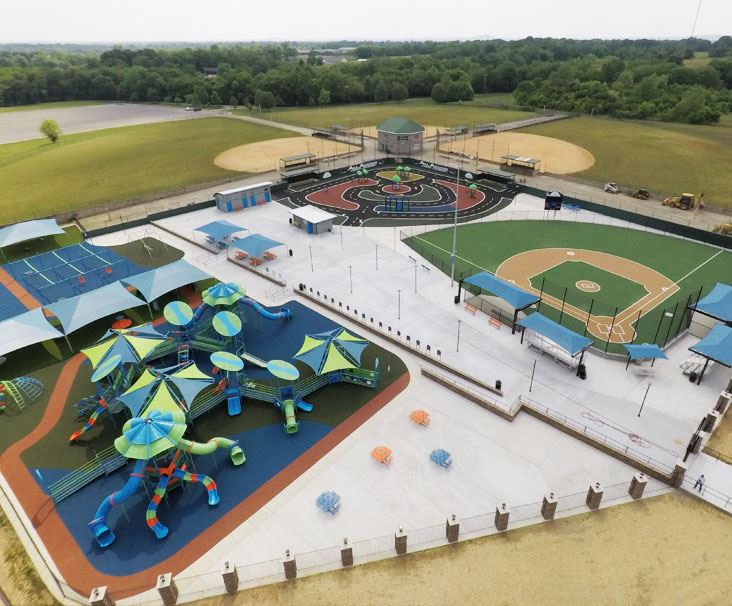 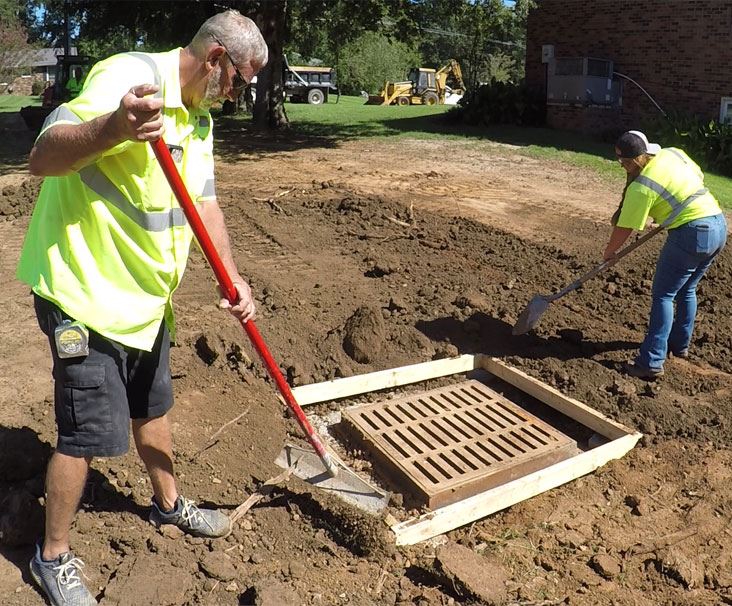 PARKS AND RECREATION PRESENTS DRAFT OF MASTER PLAN AT PUBLIC MEETING
Gallatin residents were invited to attend the 10-15 year Master Plan for Parks and Recreation covering demographics, projections, the planning process, trends, park evaluations and future improvements. The link above is the PDF file for the presentation. The YouTube link to view the meeting is available at https://youtu.be/kirOhfenwQo

Send us your best hi-res Gallatin photo and we'll put it as our website banner image with your credit. We don't pay, but the bragging rights are substantial. 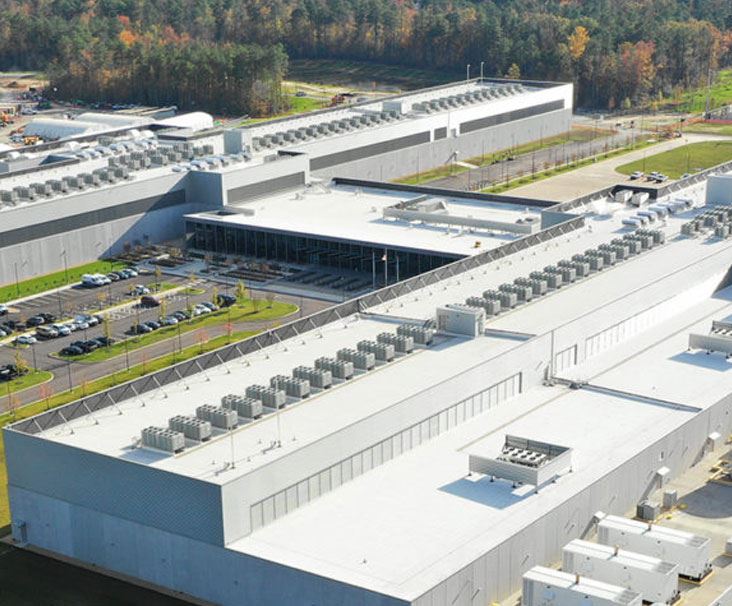